"This series engages with timely complexities of the contemporary US-American Zeitgeist. I explore questions of gender and race through objects and representations that carry evocative associations.

The series probes our changing, and at times volatile, cultural consciousness on several levels—foremost through a set of tensions. I glued eggshells on boxing gloves, and brought them together with politically-resonant embroideries. Boxing gloves, though physically soft, traditionally bear connotations of force, violence and masculinity. Needlework, by contrast, is traditionally associated with femininity and delicateness, though its main tool is sharp and piercing. Moreover, the eggshells, whilst fragile, also evoke shelter, nourishment and fertility in a very basic and physical sense. The processes of cross-stitching and covering objects in eggshells require time-consuming labor, care and intentionality.

The texts clearly disclose my want for equality and a balance of power; this much should be uncontroversial. But what these words mean exactly, let alone how we might realize them, remains unclear. Our personal involvements, internal and external, in struggles for freedom and equality are difficult to navigate; as an immigrant and woman of color, I cannot separate myself from these quandaries.

However, the series is no political manifesto. Rather, I dove into personal and public unknowns, and brought back something I wanted you to see. Working with photographs, I performed the role of diver, and asked two fellow artists to do the same. Divers are advised never to dive alone. If your tank fails, diving in tandem, you can share oxygen with your fellow diver. This visualization of conceptual submersion invites audiences to engage with these challenging dialogues.

Many widely-understood questions are asked, but I provide no concrete answers—just dives, stabs and punches. I hope the series fashions an unfinished conclusion, one which will sustain its processual moment; that is, I hope it provokes not a cosmetic state of ‘wokeness’, but a deeper waking—critical, and ongoing.” 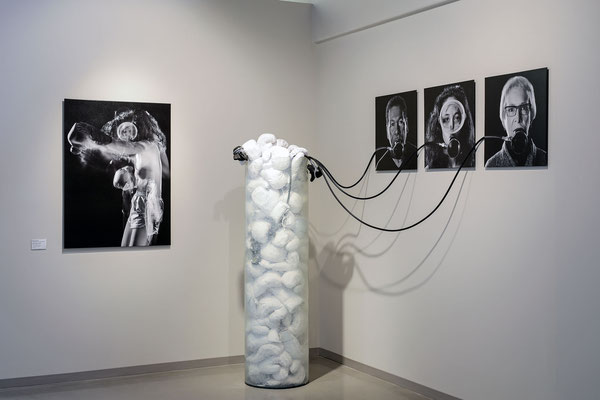 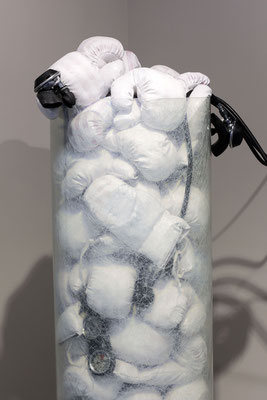 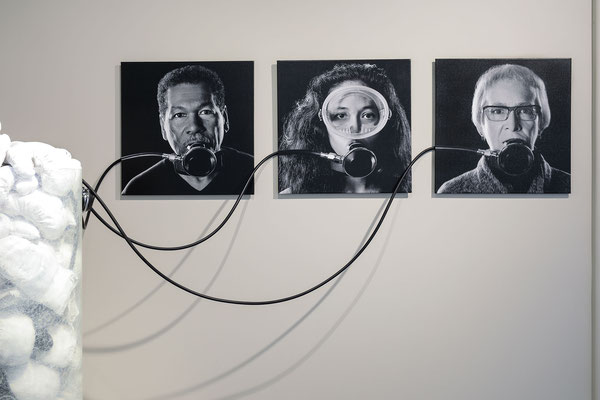 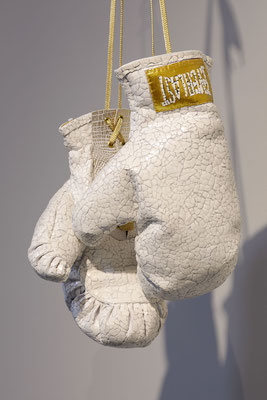 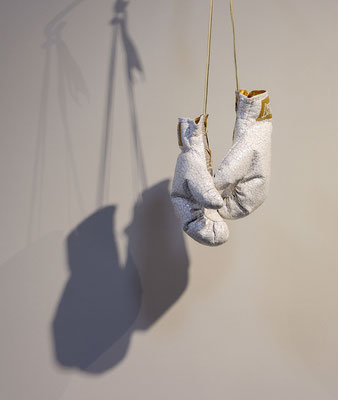 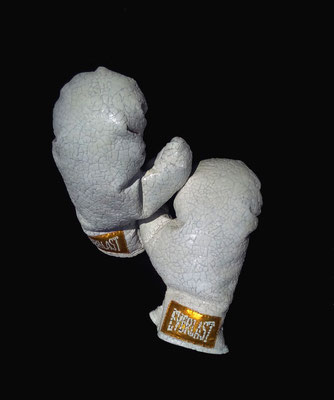 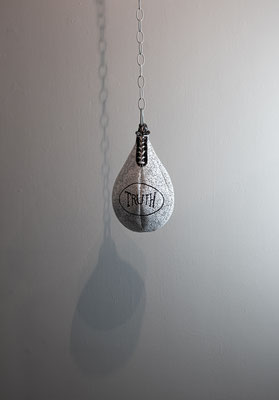 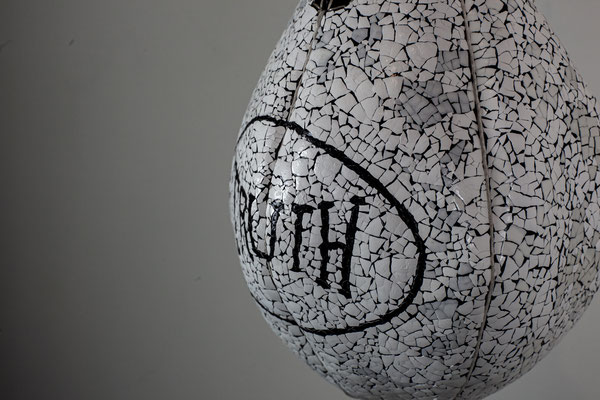 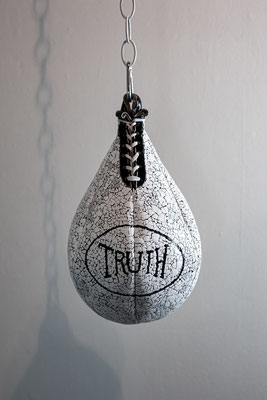 Acquired by the Muhammad Ali Museum and Center permanent collection 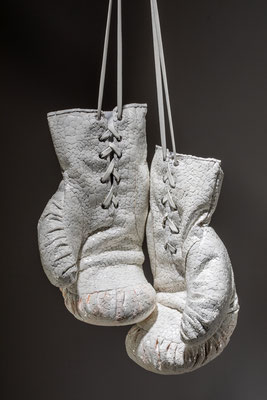 Acquired by the Mint Museum of Art permanent collection 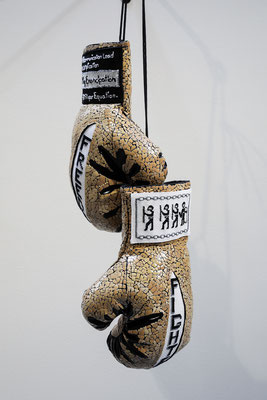 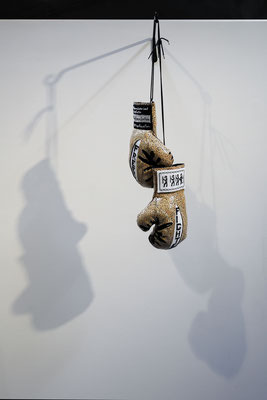 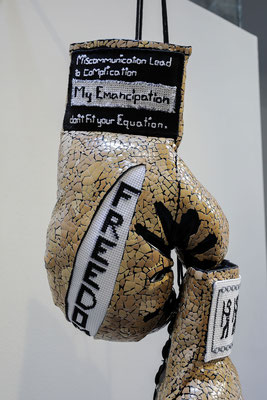 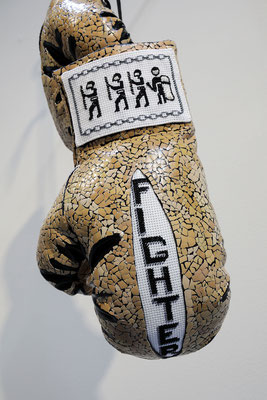 Acquired by the Bechtler private collection 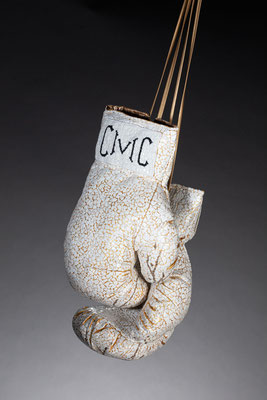 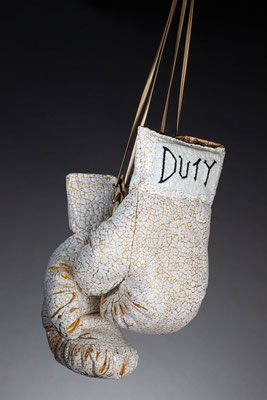 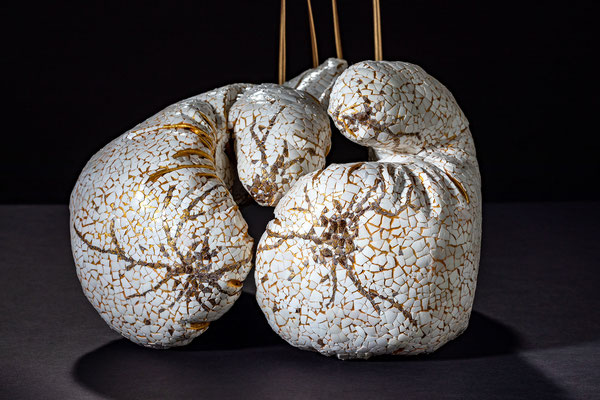 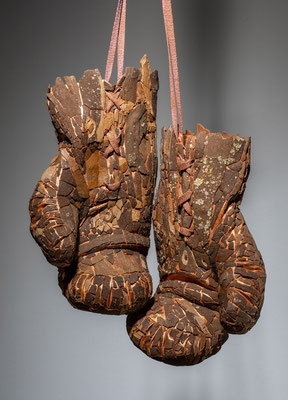 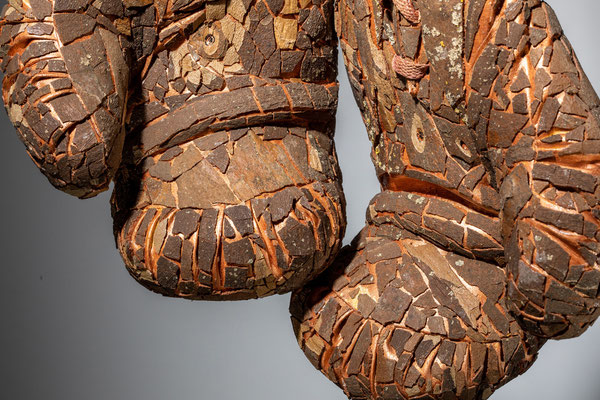 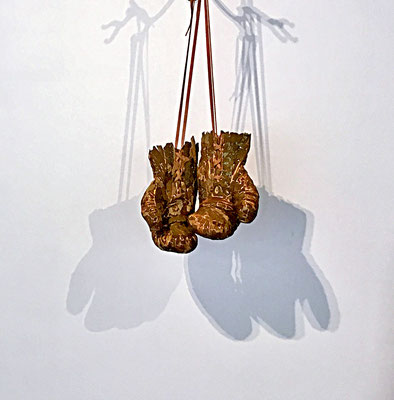 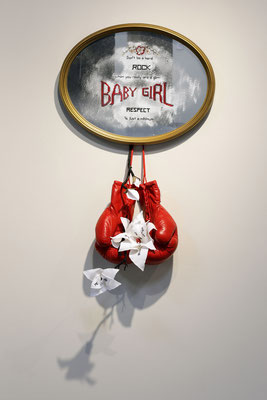 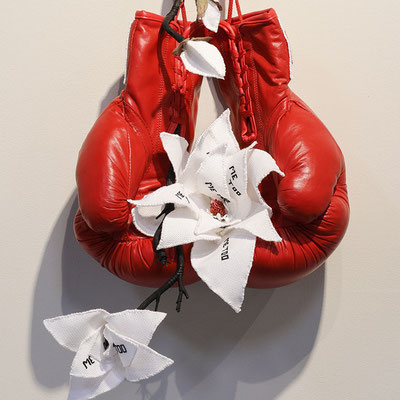 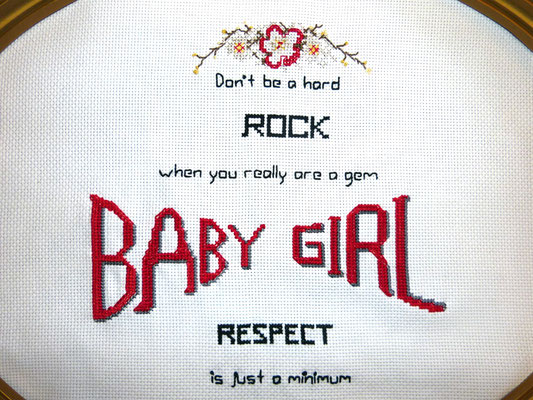 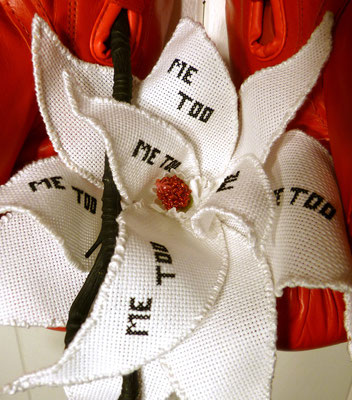 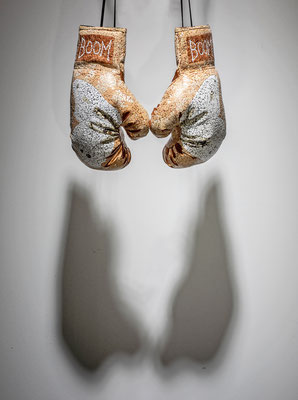 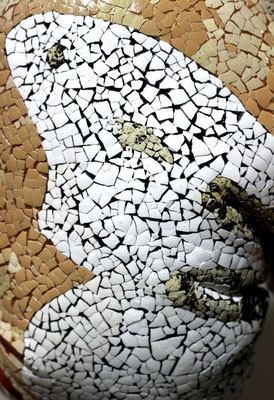 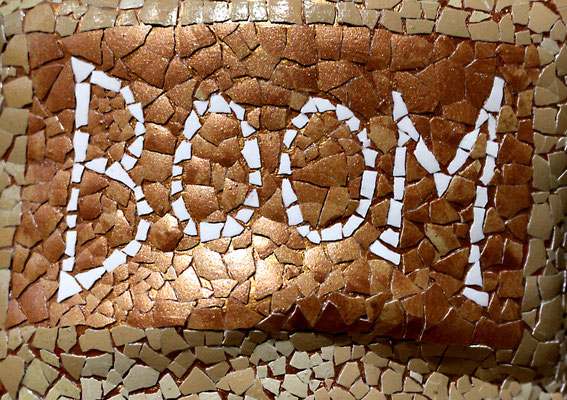 All images are copyrighted © by MyLoan Dinh. The use of any image from this site is prohibited unless prior written permission from the artist is obtained.